While I did successfully finish a prototype, I decided that it would be best not to release the game so instead of a postmortem this week, I am going to get on my soapbox. Feel free to skip the rest of this post.

I have noticed that there seems to be an ever-growing number of people who don't seem to know the difference between facts and beliefs. I have written the following to help shed light on this issue. 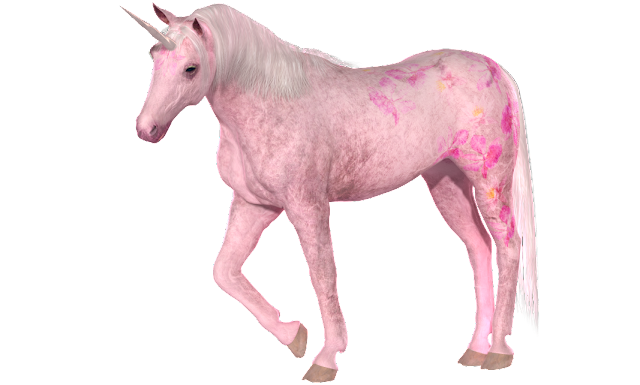 Without compelling evidence a belief is just an opinion. Compelling evidence should be focused, as blindly tested as possible, independently repeatable, and statistically significant.  Compelling evidence is sometimes hard to find and some things are simply not provable even if they may be true. If you can not back up your beliefs with evidence, then they are just your opinions.

In other words, when I say I think the invisible rock is an invisible rock, telling me that my denying the pink unicorn means that I am a follower of the nightmare and that will be denied from entering ponyville is probably not a very compelling argument. A rational response would be to provide evidence supporting your view. If the evidence doesn't exist (or worse, exists but doesn't support your beliefs) then the belief may need more scrutiny.

Posted by Billy D. Spelchan at 9:22 PM No comments:

Whale of a Tale postmortem

Last week I released Whale of a Tale for Mini-Ludum Dare #41, so that means that it is time for my postmortem. I kind of like the right, right & wrong, wrong approach that I used for my last postmortem so think that is the format I will use for future postmortems.

Part of the reason for doing game jams is it lets you branch out and try something different with the only loss being a weekend. So when my first thought for this game was a combat game done underwater, I decided I didn't want the player to do anything violent, but the only blood in the game would be from the player or other innocent bystanders. I was thinking of sharks being hunted for their fins but sharks are vilified so didn't think the player would sympathise with one. Then I thought of a whale and the game immediately came together in my mind.

What went right and wrong

The game does need a bit more balancing. In theory more and more ships appear but I chose to go with a random spawn approach rather than a specific interval which makes the difficult ramp-up sporadic  Likewise, running out of energy only makes you move slowly so to emphasize the need to eat (and move into greater danger) I should probably have energy coming out of the player's health bar once the energy bar has been depleted.

A relative going into the hospital almost killed this game. Had this been a regular game jam it would have. Thankfully the lax rules allowed me to so I did the second day of work a few days later rather than consecutive days. The person doing my art simply didn't have the time to do all the art that was planned but enough of it was done that I am happy with the look. Still, a better ocean, moving clouds, fish that look like fish, animated waves, would have added to the look of the game.

I actually like this game so am thinking about putting it on my ever growing revisit list where I would spend another day or two fine-tuning the game and touching up the graphics. Not sure if this will happen but you never know.
Posted by Billy D. Spelchan at 7:18 PM No comments: