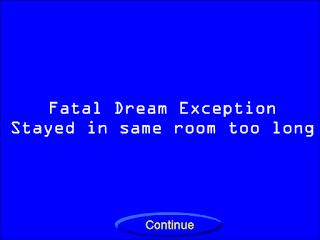 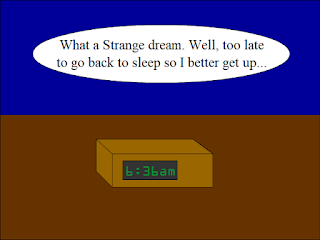 Now we just need the title and intro screens and we are finished.These will be completed next fortnight which will conclude this chapter.
Posted by Billy D. Spelchan at 4:21 PM